“Don't repeat yourself” is a software development principle (big words) that tells us to avoid repetition of information of all kinds in a software system. It means yourself, but many times it is used only for code.

Some days ago I stumbled upon a nice article by @justinweiss about how DRY can go wrong in your code. Really good examples but only focused on code and leaving aside the yourself part and not using other software development principles to balance the excessive use of only one. Like the every problem is a nail when you only have a hammer motto. The first two that came to my mind were:

But let's start with the Y in DRY.

Try to avoid duplication on information of all kinds. When I look at code as a bunch of lines, I might see "string duplication", where a bunch of lines of code are the same in two parts of the application. There are some tools that will help you to find them (For example pylint in python). But when code is information, that piece of knowledge:

For example: In a simple API client, one can be tempted to include some constants used in the server part of the API, even from the database. Yes, the strings are the same, but the meaning is different: one talks about the language used when communicating with the server, and the other tells you what you will find in your database.

Perhaps you've implemented the one method time ago, with a different amount of knowledge, thus it looks totally different from the one you're writing now and you might not remember the old one.

Knowledge is not only code, you might find repeated knowledge:

The last responsible moment tells us to “delay commitment until the moment at which failing to make a decision eliminates an important alternative”. (Mary and Tom Poppendieck, Lean Software Development: An Agile Toolkit).

Right now, do you have all the information you need to remove a duplication? If you don't remove the duplication now, will something bad happen tomorrow?

For example: when you're developing a new subsystem in your application, some code might start to appear as "it is doing the same thing", you know you have another sprint and a half with this new subsystem, so you can wait till the subsystem is finished to take a look and refactor (red, green, next step refactor). Here you might have repeated yourself 5 times, and still you know it is not time to refactor.

You might be just adding a feature to that subsystem after it has been finished. You “do your thing” with surgical precision and you add your extra bunch of tools to help you do accomplish your task. But, did you know that some or all of these tools are in the subsystem? Perhaps they're small tools that you've never stumbled upon, even if the internal API is well documented. In a code review, or during a pair programming session, your coworker might point you to them and you will use them. You might refactor them a bit to make them more visible. Here a second time was enough.

When working in teams, that second time for you might be the 6th time for the team. You might not even get a "second repetition" and do the same once per team member. You could write down some guidelines to help team members to find the knowledge they're looking for and avoid “invent everything”, because they won't see the “third time” in order to refactor.

The pareto principle states that 80% of the effects come from 20% of the causes. In our case, we can achieve 80% of DRY with 20% of effort. Does the other 20% of DRY deserve the rest of the effort? Again no golden rule :(. This depends on the issue at hand, the project, the status of the project at the very moment of taking the decision.

Many times the effort removing duplicated information is small, because we were able to say that "if we don't do it now, tomorrow it will be late". You might know that each sub-team in a big engineering team, have developed their own way to deploy an application. They all do it almost in the same way with their personal touch of spice. Can your engineering team tackle that issue now? 80/20 principle.

Applying only one principle might not be a good idea. There is more to software principles than meet the eye you can use in your advantage. 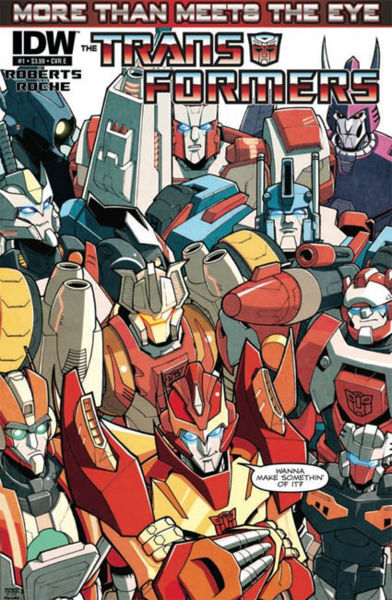